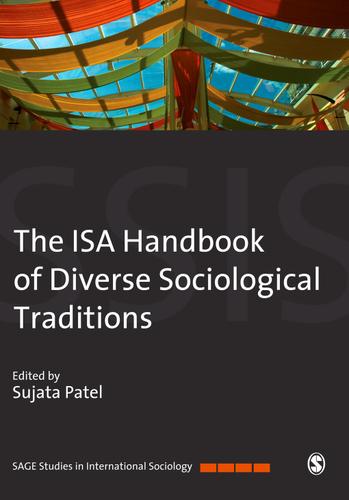 "A brilliant treasury of wisdom and insight drawn from leading sociologists throughout the world...It is a striking achievement, of which the International Sociological Association can be very proud, to have brought so many independent-minded scholars into so productive a dialogue."

Twenty-nine chapters from prominent international contributors discuss, challenge and re-conceptualise the global discipline of sociology, evaluating the diversities within and between sociological traditions of many regions and nation-states. They assess all aspects of the discipline: ideas and theories; scholars and scholarship; practices and traditions; and ruptures and continuities through an international perspective.

The Handbook argues that diversities in sociological traditions can be studied at three levels. First, they need to be studied from multiple spatial locations: within localities, within nation-states, within regions and the globe. Second, they need to be discussed in terms of their sociological moorings in distinct philosophies, epistemologies and theoretical frames, cultures of science and languages of reflection. Third, the intellectual moorings of sociological practices are extensive. The papers discuss the diverse and comparative sites of knowledge production and its transmission.