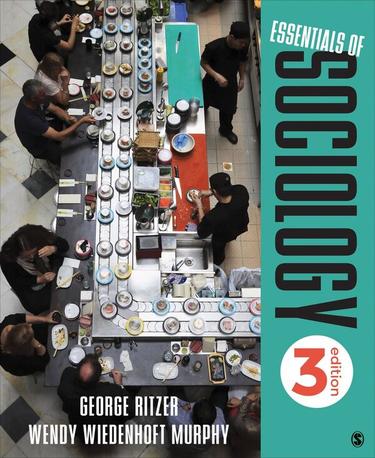 Essentials of Sociology, adapted from George Ritzer and rsquo;s Introduction to Sociology, provides the same rock-solid foundation from one of sociology's best-known thinkers in a shorter and more streamlined format. With new co-author Wendy Wiedenhoft Murphy, the Third Edition continues to illuminate traditional sociological concepts and theories and focuses on some of the most compelling features of contemporary social life: globalization, consumer culture, the internet, and the “McDonaldization” of society.

New to this Edition