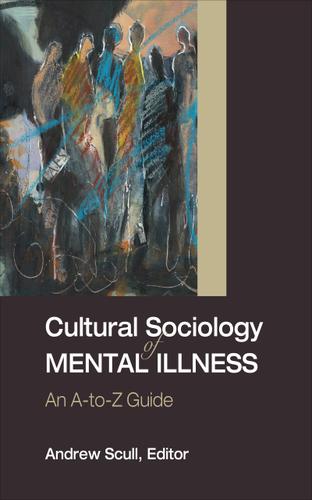 The U.S. Surgeon GeneralÆs report on mental health notes ôSurveys estimate that during a 1-year period, 22 to 23 percent of the U.S. adult populationùor 44 million peopleùhave diagnosable mental disorders, according the reliable, established criteria.ö The report goes on to say, ôepidemiological estimates have shifted over time because of changes in the definitions and diagnosis of mental health and mental illness.ö Indeed, some experts believe there has been an astonishing rise in mental illness. According to one report, ôin 1987, prior to Prozac hitting the market and the current ubiquitous use of antidepressants and other psychiatric drugs, the U.S. mental illness disability rate was 1 in every 184 Americans, but by 2007 the mental illness disability rate had more than doubled to 1 in every 76 Americans.ö Discussion now revolves around the questions: Are there truly more mentally ill people now or are there just more people being diagnosed and treated? And what are the roles of economics and the pharmacological industry in this controversy? At the core of what is going on with mental illness in American and around the world, we believe, is cultural sociology: How differing cultures treat mental illness and, in turn, how mental health patients are affected by the culture. In this multidisciplinary reference, we look at the culture of mental illness from the non-clinical perspectives of sociology, history, psychology, epidemiology, economics, public health policy, and finally, the mental health patients themselves.Specifications:A two-volume work, available in a choice of print or electronic formats.375 to 400 articles and 150 photos.An Introduction, thematic ReaderÆs Guide, Chronology, Glossary, and a Resource Guide to Key Books, Journals, and Associations and their web sites.