An A-to-Z Guide to Issues and Controversies 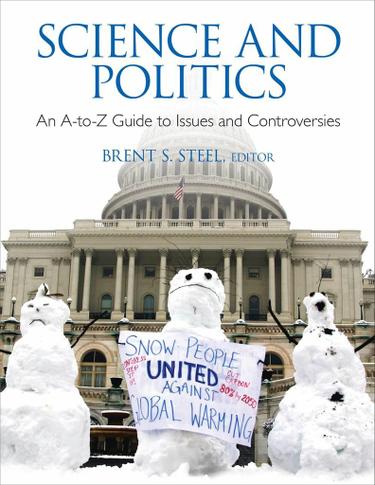 Recent partisan squabbles over science in the news are indicative of a larger tendency for scientific research and practice to get entangled in major ideological divisions in the public arena. This politicization of science is deepened by the key role government funding plays in scientific research and development, the market leading position of U.S.-based science and technology firms, and controversial U.S. exports (such as genetically modified foods or hormone-injected livestock).

This groundbreaking, one-volume, A-to-Z reference features 120-150 entries that explore the nexus of politics and science, both in the United States and in U.S. interactions with other nations. The essays, each by experts in their fields, examine:

Science and Politics: An A to Z Guide to Issues and Controversies is a must-have resource for researchers and students who seek to deepen their understanding of the connection between science and politics.