The Powers of the Presidency 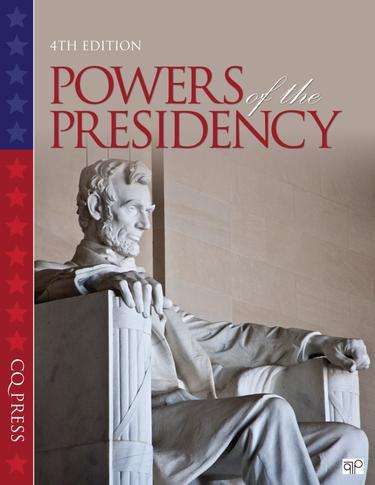 Providing both a historical and contemporary perspective on presidential powers, The Powers of the Presidency guides readers through the presidency as a constitutional office, covering how it was shaped by design at the Constitutional Convention in 1787 and by later constitutional amendments, Supreme Court decisions, and custom and precedent. It discusses the various roles of the chief executive, including chief of state, chief administrator, legislative leader, chief diplomat, commander in chief, and chief economist. The fourth edition of this accessible and affordable work has been significantly updated and features: