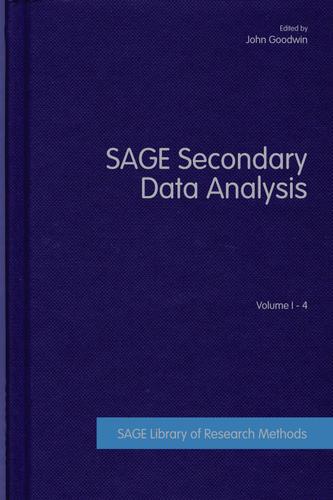 One central and enduring image of the social science researcher is of an individual who commits a great deal of time to collecting original, primary data from a field of enquiry. This approach is often underpinned by a sincerely held belief that key research questions can only be explored by the collection of ever new, and ever greater amounts of data, or that already existing data are insufficient for researchers to test their ideas. Yet such an approach to social science research can be problematic not least because the collection of primary data can be an expensive, time-consuming, and even wasteful approach to social enquiry.

Secondary analysis can serve many purposes, as well as being a valid approach in its own right. However, despite its widespread application, secondary analysis is often undervalued or perceived to be the preserve of only those interested in the re-use of large-scale survey data.