The Sociology of Intellectual Life

The Career of the Mind in and Around Academy 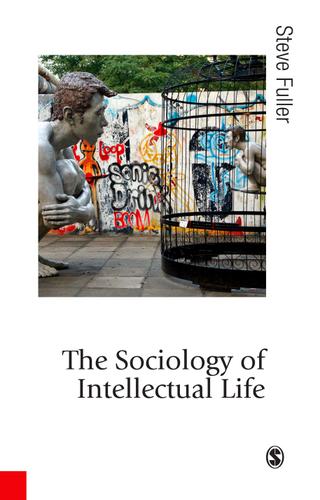 Listen to Steve Fuller talk about his latest book in this series of podcasts recorded during Warwick University's Festival of Social Science.

The Sociology of Intellectual Life outlines a social theory of knowledge for the 21st century.

With characteristic subtlety and verve, Steve Fuller deals directly with a world in which it is no longer taken for granted that universities and academics are the best places and people to embody the life of the mind. While Fuller defends academic privilege, he takes very seriously the historic divergences between academics and intellectuals, attending especially to the different features of knowledge production that they value.

- a discussion of the ethics and politics of public intellectual life, especially given its largely improvisational (or as Fuller himself terms it, 'bullshit') character.