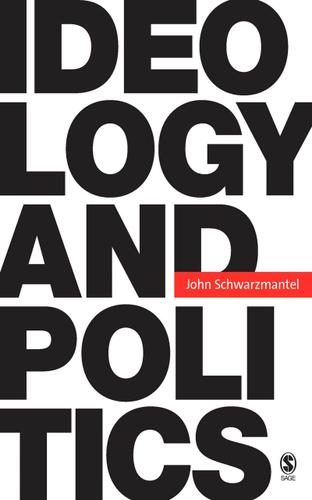 'Successfully challenges the notion that we live in a post-ideological age. John Schwarzmantel searchingly questions the thesis that only single issues and identities matter, providing a reliable compass to help students navigate through a world that has witnessed the death of Communism and the rise of neo-liberal hegemony' - Jules Townshend, Professor of Political Theory, Manchester Metropolitan University

This book challenges the idea of post-ideological consensus and offers a fresh perspective on the current state of political ideologies. With 'traditional' political ideologies, such as liberalism, socialism, nationalism and conservatism, perceived to be in crisis, it assesses:

- The challenges posed by 'new' ideologies such as ecologism and feminism

- The implications of new social movements and ideas of community and multiculturalism for the traditional Left-Right political framework.

Ideology and Politics presents an accessible account of a new era of ideological politics, where the dominant neo-liberalism has spawned a diverse global range of 'ideologies of opposition'. It situates these radical frameworks of change and protest in relation to more traditional 'anti' ideologies and seeks to re-establish the relevance of ideologies for political action in the contemporary world.

This text will be core reading for students of politics at advanced undergraduate and postgraduate level.