The Left and the Right 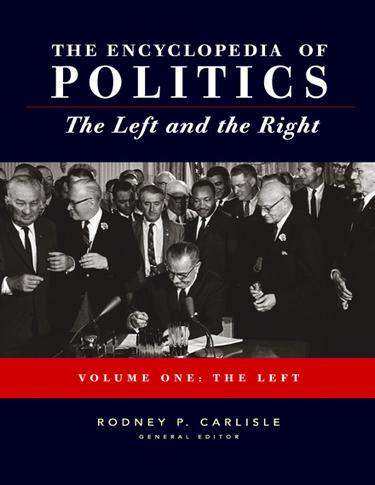 Although the distinction between the politics of the left and the right is commonly assumed in the media and in treatments of political science and history, the terms are used so loosely that the student and the general reader are often confused: What exactly are the terms left and right supposed to imply? This two-volume Encyclopedia of Politics: The Left and the Right contains over 450 articles on individuals, movements, political parties, and ideological principles, with those usually thought of as left in the left-hand volume (Volume 1), and those considered on the right in the right-hand volume (Volume 2).