Tuning In to Young Viewers 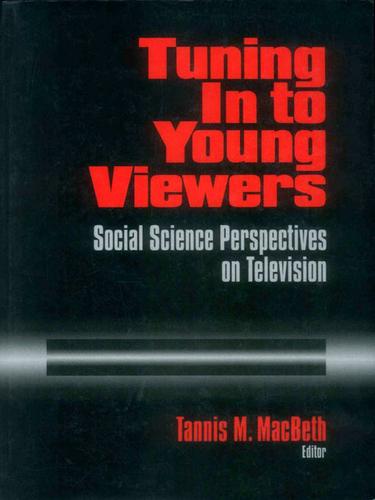 Both provocative and controversial, Tuning In to Young Viewers focuses on a key area of media studies. Today, issues such as violence on television and children′s dependence on television are continually debated. This volume provides a much-needed overview of the crucial topics concerning the uses and effects of television. Designed both in style and organization as an upper-level text for courses in communication and psychology, it is written by scholars well-known to both fields and particularly recognized for their work related to media influences. Topics include diversity on television, television dependence and its diagnosis and prevention, television and the socialization of young children, children′s fear, and other indirect effects of television.
For researchers and professionals interested in the effects of television, this book delves into the important topics related to television viewing. The extensive analysis provided makes this text a necessity for courses in media, communication, developmental psychology, sociology, and popular culture.