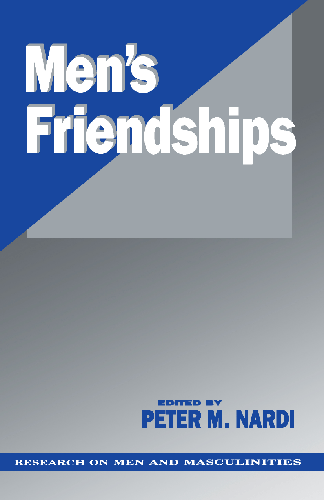 As definitions of masculinity change, how friendships are organized by men is also affected. However, interactions among and between men are not only shaped by gender. This volume offers an analysis of the differences within the genders and the social forces that shape the ways in which friendship is organized.

Through different perspectives, the contributors show that a greater variation exists within rather than between the genders. They focus on the diversity in men's friendships and how men develop and maintain friendships with both men and women. Chapters focus on philosophical and historical questions; illustrate the strong connection between social structure and men's friendships; and consider cultural