The Contradictions of Culture 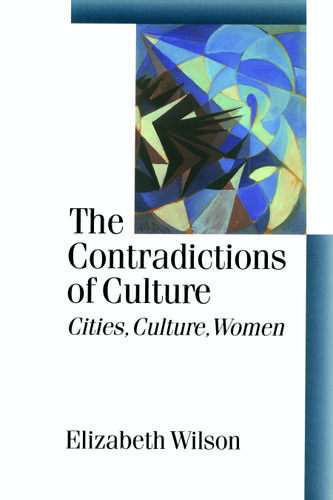 In this book, one of the most accomplished and thoughtful cultural commentators of the day, considers the contradictory nature of cultural relations. Elizabeth Wilson explores these themes through an examination of fashion, feminism, consumer culture, representation and postmodernism. Debates within feminism on the nature and effects of pornography are used to illustrate a particular kind of cultural contradiction. Wilson recognizes that postmodernism permitted the reappropriation of subjects that were not previously considered worthy of attention, or opposed to the idea of emancipation, chief among these was fashion. She shows that the association of an interest in this culturally significant subject with a revisionist project raises doubts about the coherence of postmodernism itself.