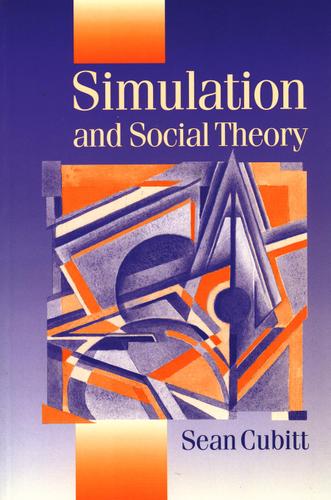 This insightful book is the first to critically examine the ideas of some of the key thinkers of simulation. It addresses the work of Baudrillard, Debord, Virilio and Eco, clarifying their arguments by referring to the intellectual and social worlds each emerged from distilling what is important from their discussions. The book argues for a critical and selective use of the concept of simulation.

Like the idea of ideology, simulation is a political theory, but it has also become a deeply pessimistic theory of the end of history and the impossibility of positive change. Through a series of reflections on the meaning of theme parks, warfare and computer modelling, Sean Cubitt demonstrates the strengths and limitations of the simulation thesis.