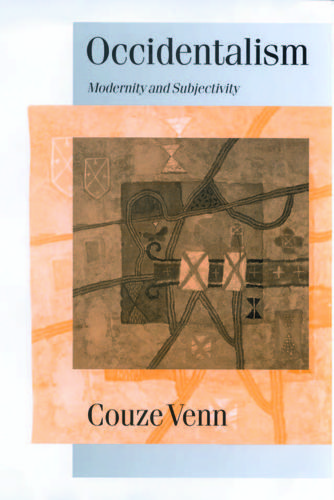 This important book critically addresses the `becoming West′ of Europe and investigates the `becoming Modern′ of the world. Drawing on the work of Derrida, Foucault, Levinas, Lyotard, Merleau-Ponty and Ricoeur, the book proposes that the question of postmodernity is inseparable from that of post-coloniality. The argument fully conveys the sense that modernity is in crisis. It maps out a new genealogy of the birth of the modern and suggests a new way of grounding the idea of an emancipation of being.

Postcolonialism has emerged as a central topic in contemporary social science and cultural studies. This book informs readers as to the central strands of the debate and introduces a host of new ideas which will be a rich fund for other writers and researchers.