Modern Sport and the Cultural Economy of Sporting Celebrity 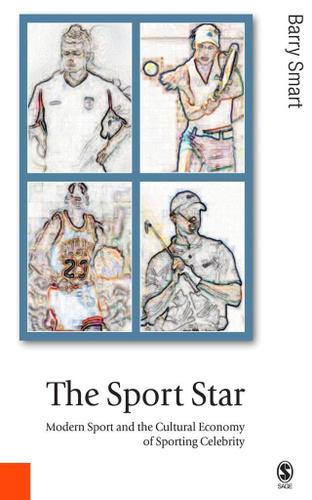 Why are sport stars central to celebrity culture? What are the implications of their fame?

He analyses the development of modern sport in the UK and USA, demonstrating the key economic and cultural factors that have contributed to the popularity of sport stars, while examining issues such as race and gender, the impact of professionalization, growing media coverage, the role of agents and the increasing presence of commercial corporations providing sponsorship and endorsement contracts.

This book situates the sport star as the embodiment of the various tensions of age, class, race, gender and culture. It argues that sporting figures possess an increasingly rare quality of authenticity that gives them the capacity to lift and inspire people. The book is a major contribution to the sociology and culture of sport and celebrity.