From Chicago to L.A. 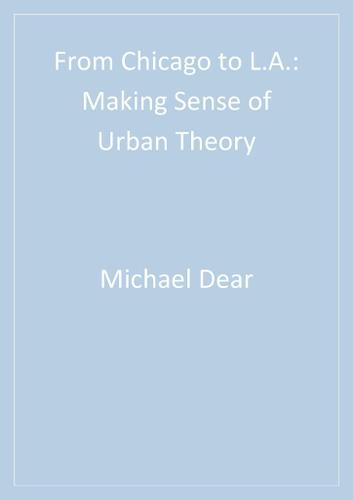 For most of the twentieth century, the principles of the "Chicago School" have guided urban analysts throughout the world. Los Angeles has been regarded as an exception to the rules governing the growth of American cities. But just as the Chicago School emerged at a time when that city was reaching new national prominence, Los Angeles is now making its impression on the minds of urbanists across the world.