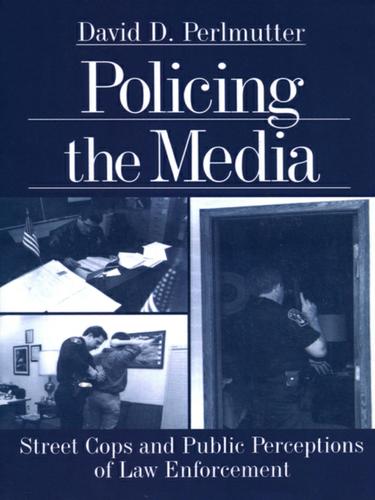 Policing the Media is an investigation into one of the paradoxes of the mass-mediated age. Issues, events, and people that we "see" most on our television screens are often those that we understand the least. David Perlmutter examined this issue as it relates to one of the most frequently portrayed groups of people on television: police officers. Policing the Media is a report on the ethnography of a police department, derived from the author′s experience riding on patrol with officers and joining the department as a reserve policeman. Drawing upon interviews, personal observations, and the author′s black-and-white photographs of cops and the "clients," Perlmutter describes the lives and philosophies of street patrol officers. He finds that cops hold ambiguous attitudes toward their television comrades, for much of TV copland is fantastic and preposterous. Even those programs that boast gritty realism little resemble actual police work. Moreover, the officers perceive that the public′s attitudes toward law enforcement and crime are directly (and largely nefariously) influenced by mass media. This in turn, he suggests, influences the way that they themselves behave and "perform" on the street, and that unreal and surreal expectations of them are propagated by television cop shows. This cycle of perceptual influence may itself profoundly impact the contemporary criminal justice system, on the street, in the courts, and in the hearts and minds of ordinary people.