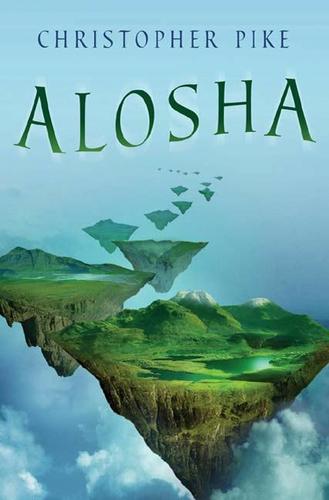 Every young girl dreams that she's secretly a princess of a far-off land and that someday her true parents will come to claim her and usher her into a life of luxury, a fabulous existence where she might even have magical powers and be swept off her feet by a handsome prince.

Teenager Ali Warner has reason to cling to such a fantasy. Her mother died in a car accident a year ago. Her father, a trucker determined to work through his grief, hasn't acknowledged Ali's burgeoning figure or complicated emotions. Her friends still aren't sure how to talk about her mother's death. And the Southern California forest that has always been Ali's refuge is about to be ravaged by logging.

Ali is about to discover that she is a princess--a fairy princess. And that she has to save the world. For real.

To claim her fairy powers, Ali must overcome seven potentially lethal challenges. Then she must scale a mountain and confront the King of the Dwarves and the King of the Elves, whose armies are poised to invade Earth.

With her bemused 21st century friends, a sly leprechaun, and an extremely loyal, extremely ugly, troll by her side, Ali begins the most momentous journey of her young life, a journey during which she will learn much about herself and the past she thought she knew. She will conquer fire and water, earth and air, and even time itself. She will be both betrayer and betrayed, will see death close at hand, and will snatch victory from the jaws of defeat.

Ali Warner is Alosha. Welcome to her world.

At the Publisher's request, this title is being sold without Digital Rights Management Software (DRM) applied.