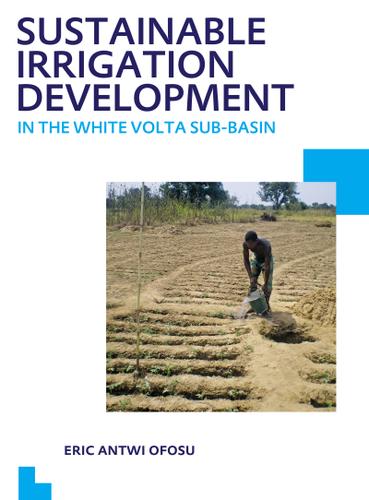 The study identified growing markets for irrigated products as an important driving force behind the expansion of irrigation which has given rise to new technologies. The new technologies have spread because they gave farmers direct control over water sources. These new technologies allow relatively small farm sizes which can be adequately managed by the surveyed farmers. As a result high productivities are achieved. The hydrological impact of upscaling irrigation in the sub-basin is sustainable and will maximize the overall benefits derived from water resources in the Volta Basin.