The Long Battle for Global Governance 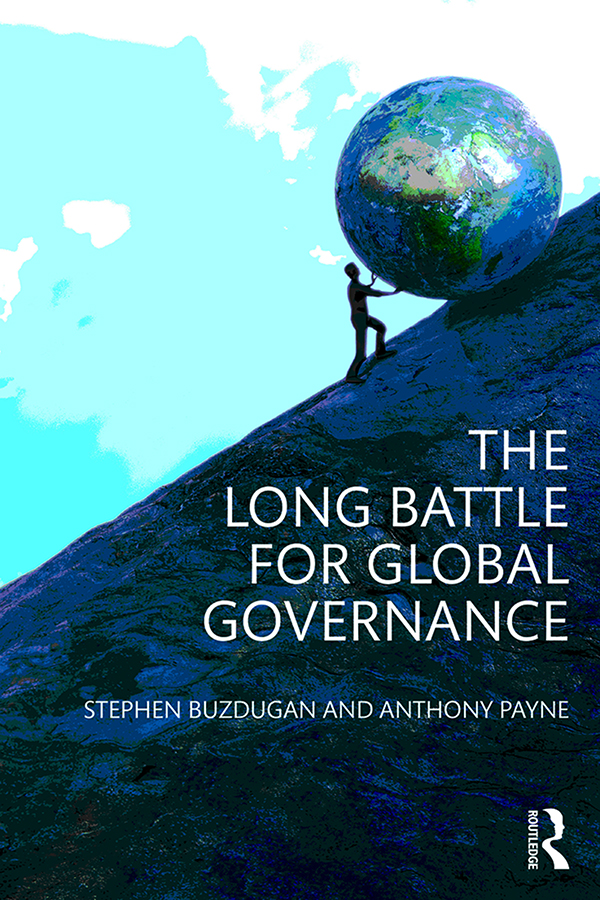 The Long Battle for Global Governance charts the manner in which largely excluded countries, variously described as ‘ex-colonial’, ‘underdeveloped’, ‘developing’, ‘Third World’ and lately ‘emerging’, have challenged their relationship with the dominant centres of power and major institutions of global governance across each decade from the 1940s to the present.
The book offers a fresh perspective on global governance by focusing in particular on the ways in which these countries have organised themselves politically, the demands they have articulated and the responses that have been offered to them through all the key periods in the history of modern global governance. It re-tells this story in a different way and, in so doing, describes and analyses the current rise to a new prominence within several key global institutions, notably the G20, of countries such as Brazil, China, India and South Africa. It sets this important political shift against the wider history of longstanding tensions in global politics and political economy between so-called ‘Northern’ and ‘Southern’ countries.
Providing a comprehensive account of the key moments of change and contestation within leading international organisations and in global governance generally since the end of the Second World War, this book will be of great interest to scholars, students and policymakers interested in politics and international relations, international political economy, development and international organisations.