The World is Out of Joint 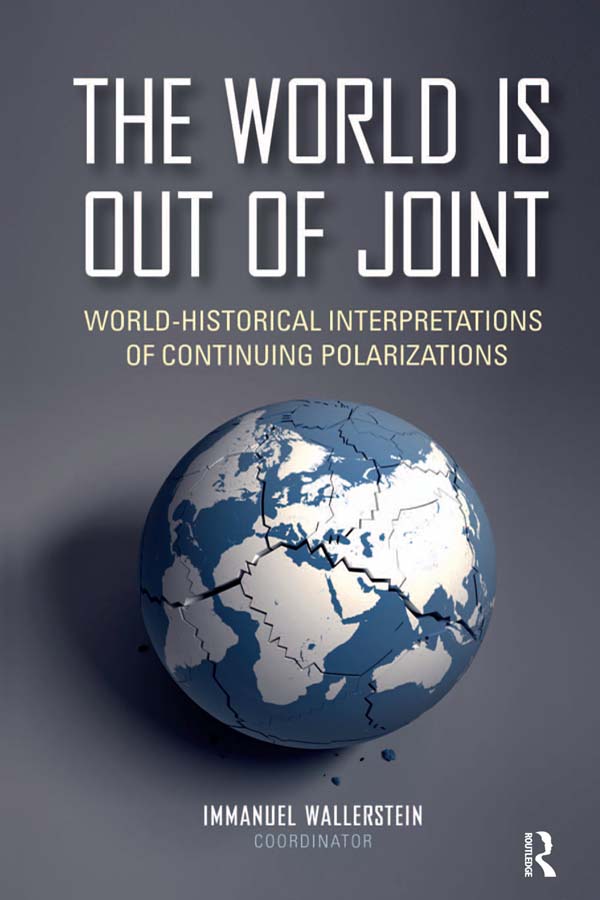 The dominant view in social science has been that the modern world shows a pattern of linear development in which all positive social trends rise (albeit at an uncertain speed) toward a relatively homogenized world. In the post-1945 period, some analysts contested this linear model, arguing that the modern world was rather one of escalating polarization. Their view was strengthened by the separate emergence within the natural sciences of complexity studies, which suggested that natural systems inevitably moved away from equilibrium, and at a certain point bifurcated radically.This book, based on a truly collaborative international research project, evaluates the empirical evidence in this debate in order to (1) give an adequate portrayal of the historical realities of the world-system, (2) draw a nuanced assessment about this debate, and (3) provide the basis on which we can not only envisage probable future trends but also draw conclusions about the policy and/or political implications of past and future research.The work of ten research clusters, based on crucial topics of overlapping nodes of social activity, provides a vantage-point with which to assess the basic issue; a clear picture emerges of "world-historical interpretations of continuing polarizations."