Script Partners: How to Succeed at Co-Writing for Film & TV

How to Succeed at Co-Writing for Film & TV 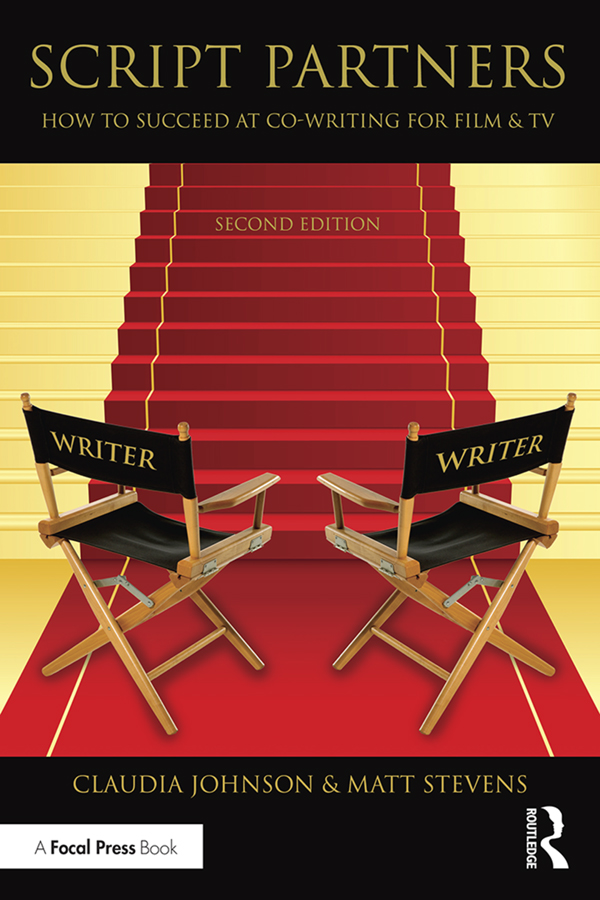 Some of the greatest movies and television series have been written by script partners. Script Partners, Second Edition brings together the experience, knowledge, and winning techniques of Hollywood’s most productive partnerships—including Lucy Alibar & Benh Zeitlin (Beasts of the Southern Wild ), Craig Borten & Melisa Wallack (Dallas Buyers Club), and Andrew Reich & Ted Cohen (Friends). Established and aspiring screenwriters will learn how to pick the right partner and the right project, co-create character and story structure, co-draft and revise a script, collaborate in film school and in the film industry, and manage both the creative and business sides of partnerships.