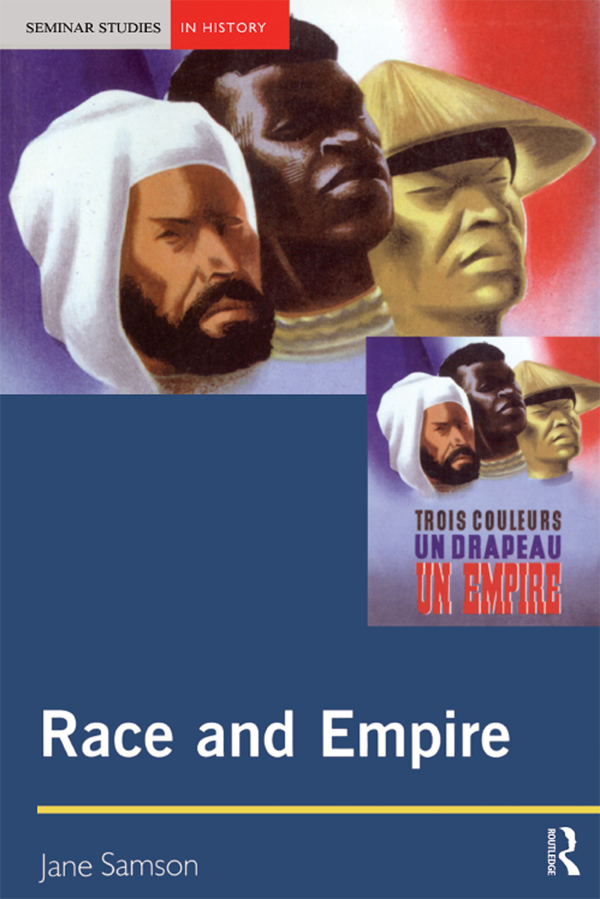 Readers at the beginning of the twenty-first century are probably more racially self-aware than any other generation has been. Like the relationship between gender and history, that between race and history is perceived to be of the utmost importance by young people and the older generation because it has left such a controversial legacy in the shape of hopes for multiculturalism, diversity, and tolerance.
This new Seminar Study provides an introduction to the intricate and far-reaching relationship between attitudes toward racial difference and imperial expansion. Imperialism is a topic that can be approached from many different angles. By concentrating on the topical issue of race, this book takes a very different approach from the more familiar political or economic studies of imperial expansion.