The Face of the Firm 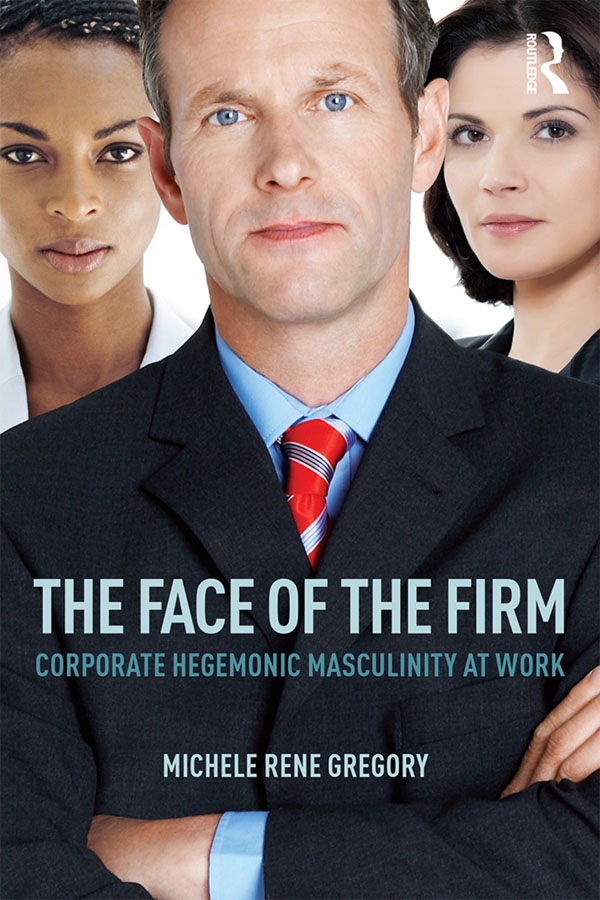 Despite decades of greater gender awareness at work in Western countries, gender inequality in the executive suites is alive and well. "The Face of the Firm" highlights new critical perspectives on the relationship between hegemonic masculine cultures, gender embodiment, and gender disparities in corporate organizations. Using data from over 100 interviews with female and male executives who worked for some of the most prestigious advertising and computer firms in the world, the book makes important connections between the empirical data and contemporary sexism in the United States and United Kingdom. The book refocuses the debate of executive work, organizational spaces, and gender inequality on gendered bodies at work. It also demonstrates that gendered and sexualized relations among executives often construct the production process. The book makes a contribution to masculinity, gender, and work scholarship and is organized along three key concepts: homogeneity, homosociability, and heterosexuality. These address such factors as the organizational locker room, sexual and heterosexual spaces at work, and the construction of women and men as different workers. This conceptual model is crucial for evaluating the mechanisms that support male dominance among highly skilled professionals and executives."