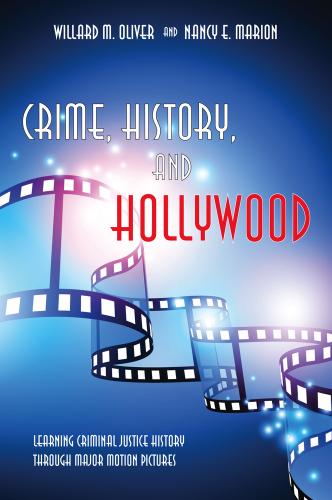 In order to gain a better understanding of how criminal justice history is presented in major motion pictures, ten such films were selected for Crime, History, and Hollywood. The films were selected as good representations of criminal justice subject matter, mostly centered on specific crimes, their investigation, and courtroom outcomes. Films made across a wide range of times were also selected, and ones that represented American history from the mid-1800s (Amistad) and into the 1970s (All the Presidents Men). The most important aspect of the film selection was that they were based on actual historical events. While films such as the Shawshank Redemption and Twelve Angry Men are excellent criminal justice films, they are not based on true historical crimes or events.