The Prince and the Pauper 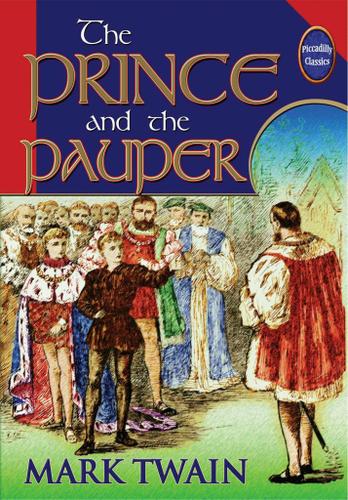 "It may have happened, it may not have happened: but it could have happened, wrote Mark Twain in his preface to The Prince and the Pauper. What am I writing? says Twain, A historical tale of 300 years ago, simply for the love of it. This is the tale of two young boys, one a prince and the other a pauper, who by a stroke of fate look identical. They meet and on a whim briefly trade places, but to their horror become trapped in the others world. The prince endures rags and hardship while the pauper suffers the demanding obligations of princedom. The text is unabridged and includes 114 vintage illustrations from the original 1882 edition.