Race and Ethnicity in the Juvenile Justice System 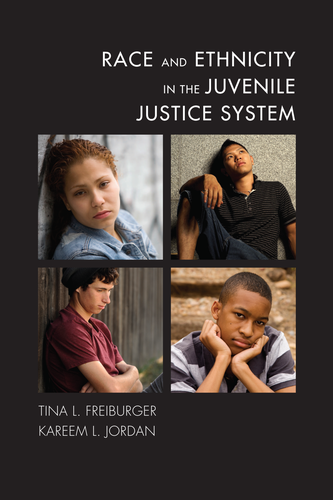 In framing all of these salient issues in the proper context, the authors provide a historical analysis of the role of race in development of the juvenile court system and how different races were treated both before and after the juvenile courts implementation. The underlying theme of the text is that all races/ethnicities of youth were not initially served by or meant to benefit from the juvenile court. Therefore, the continuing racial and ethnic disparities currently observed in the system can be traced to the pre-juvenile court era.