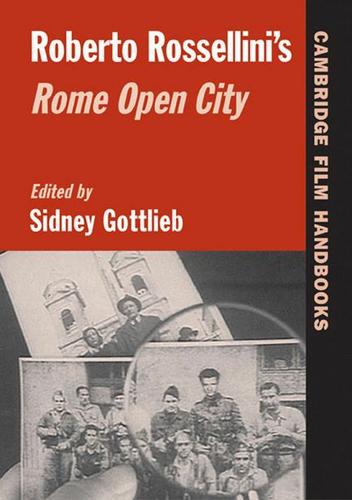 Roberto Rossellini's Rome Open City instantly, markedly, and permanently changed the landscape of film history. Made at the end of World War II, it has been credited with initiating a revolution in and reinvention of modern cinema, bold claims that are substantiated when its impact on how films are conceptualized, made, structured, theorized, circulated, and viewed is examined. This 2004 volume offers a fresh look at the production history of Rome Open City; some of its key images, and particularly its representation of the city and various types of women; its cinematic influences and affinities; the complexity of its political dimensions, including the film's vision of political struggle and the political uses to which the film was put; and the legacy of the film in public consciousness. It serves as a well illustrated, up to date, and accessible introduction to one of the major achievements of filmmaking.