Emancipating Radical Change from the State 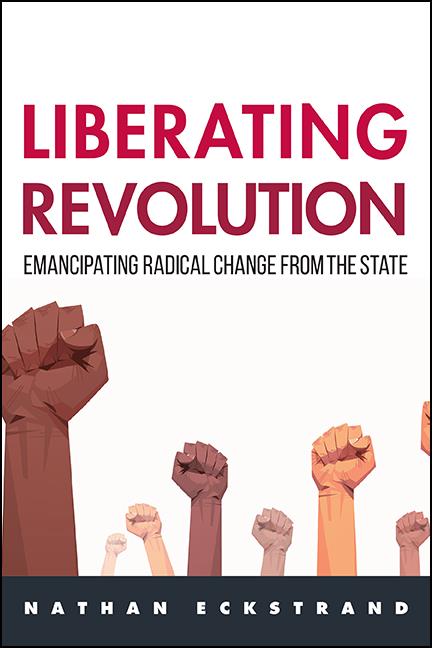 Liberating Revolution challenges the idea that we understand what revolution is. All current understandings of revolution are different ways of portraying the state. To liberate revolution, we must explain radical change without determining its course or limiting what it can do. Nathan Eckstrand reviews earlier theories of revolution from history—social contract theory, Marxism, Hegelianism, liberalism, communism, totalitarianism, and Machiavellism—and studies how they describe political change. He then puts forth a new theory of change called Dynamic Anarchism, drawing on Event Ontology's discussions of radical change, systems theory's understanding of dynamic and adaptive systems, and anarchism's attempts to think of politics independent of the state. In its final chapter, Liberating Revolution advises how to produce radical change effectively. A valuable contribution to the ongoing discussion of how best to understand change given discoveries both microscopic and global, this book offers useful ideas to students curious about why revolutions often fail to achieve their goals or to anyone learning how change is depicted in political theory.