Researching the Histories and Mysteries of a Property 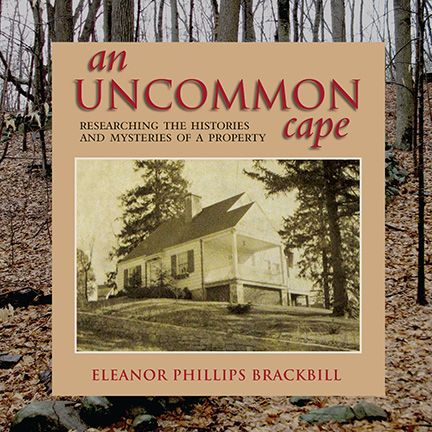 When Eleanor Phillips Brackbill bought her suburban Westchester house in 2000, three mysteries came with it. First, from the former owner, came the information that the 1930s house was "a Sears house or something like that." Thrilled to think it might be a Sears, Roebuck & Co. mail-order house, Brackbill was determined to find evidence to prove it. She found instead a house pedigree of a different sort.

Second, and even more provocative, was the discovery of several iron stakes protruding from the property's enormous granite outcropping, bigger in square footage than the house itself. When queried about them, the former owner told her, "Someone a long time ago kept monkeys there, chained to the stakes." Monkeys? Was this some kind of suburban legend?

A third mystery came to light at closing, when a building inspector's letter contained a reference to the house having had, at one time, a different address. Why would the house have had another address? Her curiosity aroused, and intent upon finding the facts, Brackbill gradually peeled back layers of history, allowing the house and the land to tell their stories, and uncovering a past inextricably woven into four centuries of American history. At the same time, she found thirty-two owners, across 350 years, who had just one thing in common: ownership of a particular parcel of land.

An Uncommon Cape not only tells the story of an eight-year odyssey of fact-finding and speculation but also answers the broader question: "What came before?" and, through material presented in twenty-two sidebars, offers readers insights and guidelines on how to find the stories behind their own homes.