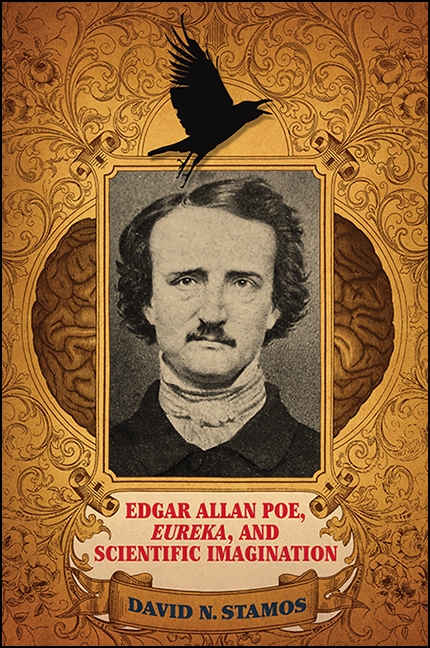 Silver Winner, 2017 Foreword INDIES Book of the Year Awards in the Philosophy category

In 1848, almost a year and a half before Edgar Allan Poe died at the age of forty, his book Eureka was published. In it, he weaved together his scientific speculations about the universe with his own literary theory, theology, and philosophy of science. Although Poe himself considered it to be his magnum opus, Eureka has mostly been overlooked or underappreciated, sometimes even to the point of being thought an elaborate hoax. Remarkably, however, in Eureka Poe anticipated at least nine major theories and developments in twentieth-century science, including the Big Bang theory, multiverse theory, and the solution to Olbers' paradox. In this book—the first devoted specifically to Poe's science side—David N. Stamos, a philosopher of science, combines scientific background with analysis of Poe's life and work to highlight the creative and scientific achievements of this text. He examines Poe's literary theory, theology, and intellectual development, and then compares Poe's understanding of science with that of scientists and philosophers from his own time to the present. Next, Stamos pieces together and clarifies Poe's theory of scientific imagination, which he then attempts to update and defend by providing numerous case studies of eureka moments in modern science and by seeking insights from comparative biography and psychology, cognitive science, neuroscience, and evolution.