A Dream of Hitchcock 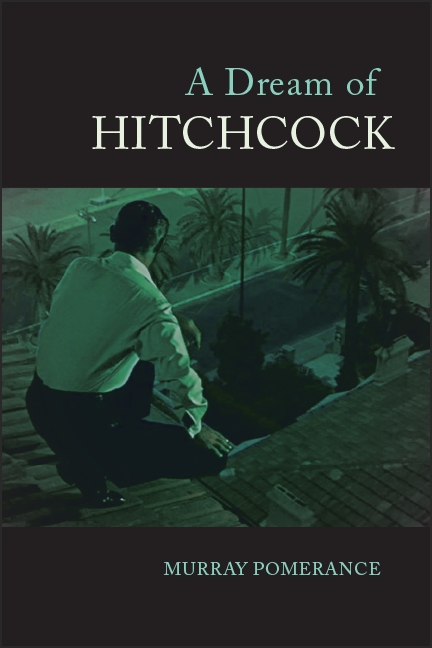 A Dream of Hitchcock examines the recurring motif of the dream in Hitchcock's work—dreamscapes, dream processes, the dream effect—by focusing on close readings of six celebrated but often misinterpreted films: Strangers on a Train, Rebecca, Saboteur, Rear Window, To Catch a Thief, and Family Plot. The Hitchcockian dream, as invoked here, is not so much a dream as it is a way of understanding, in its dramatic contexts, an "unearthly," irrational quality in the filmmaker's work. Rebecca revolves around problems of memory; To Catch a Thief around uncertainty; Saboteur around pungent aspiration; Family Plot around intuition; Rear Window around expansive imagination; and Strangers on a Train around delirious madness. All of these films enunciate the return of the past, the invocation of a boundary beyond which experience becomes unpredictable and uncertain, and the celebration of values that transcend narrative resolution. Murray Pomerance's distinctive method for thinking through Hitchcock's work allows these films to inform theorization, not the other way around. His original, provocative, and groundbreaking explorations point to the importance of fantasy, improbability, doubt disconcertion, hope, memory, intuition, and belief, through which the oneiric comes to the center of waking life.